Major changes on the way goods and people are moving through Great Britain entry points.

On 1 January 2021 the transition period with the European Union (EU) will end, and the United Kingdom (UK) will operate a full, external border as a sovereign nation. This means that controls will be placed on the movement of goods between Great Britain (GB) and the EU.

January 2021 marks the first stage of the UK’s new import controls on goods moving to GB from the EU.

From January 2021: Traders importing standard goods, covering everything from clothes to electronics, will need to prepare for basic customs requirements, such as keeping sufficient records of imported goods. Traders will also need to consider how they account for and pay VAT on imported goods.[...] Standard customs declarations will be needed from this date for controlled goods and excise goods like alcohol and tobacco products...

From April 2021: All products of animal origin (POAO) – for example meat, honey, milk or egg products – and all regulated plants and plant products will require pre-notification and the relevant health documentation. Any physical checks will continue to be conducted at the point of destination until July 2021...

July 2021 marks the third and final stage of the UK’s new import controls on goods moving to GB from the EU.

From July 2021: Traders moving any goods will have to make full customs declarations at the point of importation and pay relevant tariffs. Full Safety and Security declarations will be required, while for commodities subject to sanitary and phytosanitary (SPS) controls, these will have to be presented to BCPs and there will be an increase in physical checks and the taking of samples... 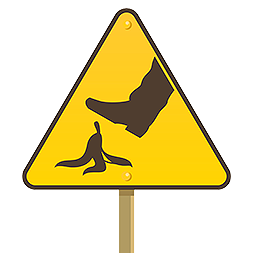 Guidance on UK REACH Registrations Transfers to EU Based Representatives

UK REACH registrations will only exist in the EU database until the end of the transition period. Affected are: UK-based REACH registrants, UK-based only representatives, UK-based Authorisation holders, EU downstream users of an authorised substance, Manufacturers or formulators outside the EU/EEA, UK-based manufacturers or suppliers under the BPR (Biocidal Products Regulation). 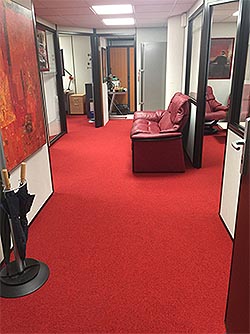 Appointing an EU Based Only Representative

Reach out for B-Lands Consulting.

Submit your inquiry for appointing an EU based Only Representative.